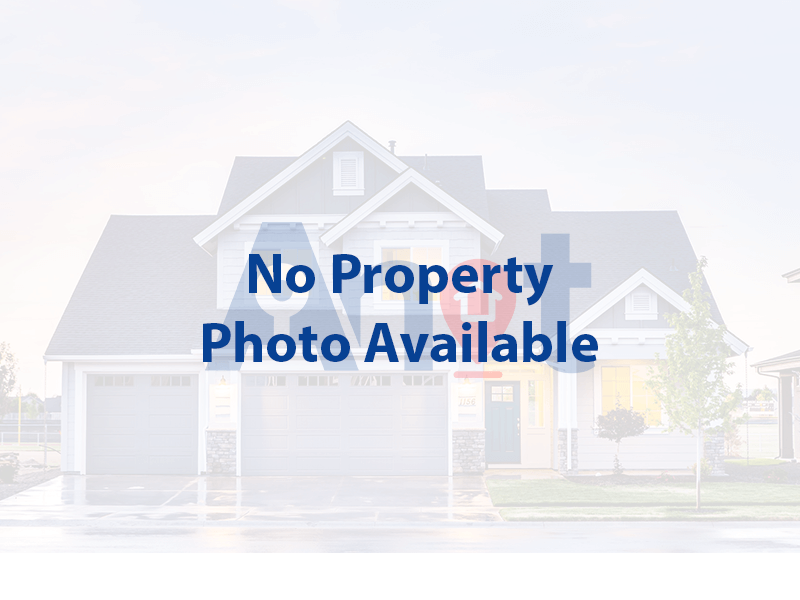 Being the capital of Ontario as well as the largest city in GTA, Toronto real estate industry is one of the most developed and impressive in the entire globe. The city has a population of approximately 2.615 million and is located in southern Ontario. This city is very attractive to people immigrating to Canada because it provides a variety of career development opportunities. Most importantly, Toronto is a common choice city when it comes to hosting international events. It's no wonder that Toronto's real estate market is extremely competitive. Thousands of well-educated and successful people hope to make their mark in this city and they are willing to do whatever they can to secure the best housing for themselves and their families.

More than half of Toronto real estate consists of single-family condos and large apartment buildings, while the rest are primarily small apartment buildings and townhouses. There are many sizes of houses in this city, ranging from lofts to4-5 bedroom house. Approximately 60% of the population of this city own their own houses, and the rest are tenants. About a quarter of the city's properties were built between 1960-1980, while most of the remaining buildings were built before 1960.

The sole reason for Toronto real estate being one of the most advanced and sought after property sectors in GTA is the advent of a varied number of appealing homes in the city as well as their remarkable and durable quality. There are several high-end apartments in the city center, which are often in demand. If you are a student, you will be excited to know that there are many rental apartments just a few steps away from major university and  college campuses. The convenience where these homes are located makes it one of the most popular real estate markets in the country.

In addition to the city centre, there are several suburban houses in Etobicoke, which are more suitable for small families. A large number of condos and townhouses are expected to be found, and occasionally there will be bungalows and mansion-sized houses that will be affordable too. With the advancement of multiple suburban development projects, the area will welcome an influx of new residents over time. The region of North York has the most diverse housing in all areas, from smaller apartments and flats to larger suburban and rural homes.

Considering the rapid growth and rich potential of Toronto real estate, Anot Homes has come up with a variety of appealing and high quality real estate properties of all kinds. Being one of the top real estate agents in Toronto, Anot focuses on providing the best at a price which is pocket friendly. We understand the value of your investment which is why our venture has an MLS listing of properties that mostly provide homes for sale in Toronto under $500. You can read more about the Pickering real estate here.

Sign up with your email to get latest real estate news.
Anot for Android
4.3 / 5
Install

Are you enjoying this site ?

By agreeing to these "Terms Of Use" you , the Registrant (client or prospect) :