What are the Best Neighborhoods in Pickering?

Pickering is located in the Durham area, east of Toronto, on the north shore of Lake Ontario. It is placed at the intersection of Toronto, York and Durham and is full of green space and small town charm. Residents can enjoy the best neighborhoods in Pickering, sports at the recreation center, learn about the heritage of Pickering's museum town, or stroll along the waterfront in the city. It also provides residents with easy access to the greater Toronto area via the advanced GO transit system. Due to its high popularity among the mass, Pickering has become a top priority place for both visitors and home-seekers.

What are the best neighborhoods in Pickering?

Pickering has an innumerable number of neighborhoods quite popular among new home-seekers, out of which, the best ones are as follows:

Highbush, located in the Midwest and connected to the border of the city of Toronto in the west, is one of the oldest and best neighborhoods in Pickering. It is a well established community bounded by a natural heritage ecosystem on all four sides. The real estate market of this neighborhood is mainly composed of single-family homes that have spacious parcels and top-notch in quality.  The median price of a home for sale in Pickering Highbush is approximately $ 710,000.  The townhouse pricing range falls between US $ 500,000 to more than US $ 1 million.

Liverpool, Pickering's largest community, is a beautiful neighborhood located in the heart of the city with the Canadian Pacific Railway falling to the north, Fairport and Appleview Road to the west, 401 and Kingston Road to the south, and West Duffins Creek to the east. Centrally located, Liverpool is close to the city's several major attractions, parks and green spaces. On an overall basis, it is one of the best neighborhoods in Pickering to settle with a family. In terms of housing facilities, the neighborhood is mainly made up of townhouses and terraced houses, with average single family houses falling between a sum of $600,000 to $1 million mark.

The Woodlands is one of the smallest neighborhoods of Pickering, covering merely 1.49 square kilometers of area. It is believed that this neighborhood has something or the other for everyone as residents find themselves amidst both natural and mechanized wonder. The housing market of Woodlands is primarily composed of single-family homes, with a few townhome development projects going on towards the southeast of the community. The median home buying price in Woodlands is approximately $ 672,000, making it one of the best neighborhoods in Pickering.

Find the best places to live in Toronto.

The neighborhood of Amberlea in Pickering, Ontario is surrounded by the Canadian National Railway to the south, Canadian Pacific Railway to the north, Pine Creek Valley to the east, and Altona Forest to the west. This particular Pickering neighborhood offers an abundance of parks and trails, making it an ideal location for those who love nature and outdoors. It also incorporates top ranked schools, quiet streets, shopping opportunities, and other entertainment outlets. All of these features combined makes Amberlea one of the best neighborhoods in Pickering.  The majority of real estate in this community is semi-detached and semi-detached properties whose average house buying price is approximately $ 820,000.

Popularly known as one of Pickering's oldest neighborhoods, Rosebank is surrounded by the 401 in North, Petticoat Creek in South, the Rouge River in West and the immersive shores of Lake Ontario in East. The residents of Rosebank enjoy the refreshing natural wonders of Pickering which includes the Rouge National Park, the coastal walkway, the Petticoat Creek Preserve and many more. The housing market of Rosebank is majorly composed of a bunch of large and medium single-family homes on large tracts of land. This market model makes Rosebank one of the best neighborhoods in Pickering. The media home buying price in this neighborhood is around $1.6 million.

The above-mentioned communities are one of the most prominent, safe and best neighborhoods in Pickering. Besides being a popular preference for housing, these communities are growing out as significant centers for business expansion, suitably connected by a strong network of communication. The main question of concern here is whether Pickering has the best neighborhoods in the country? We have got an ideal response to it which is pretty clear; a big yes. 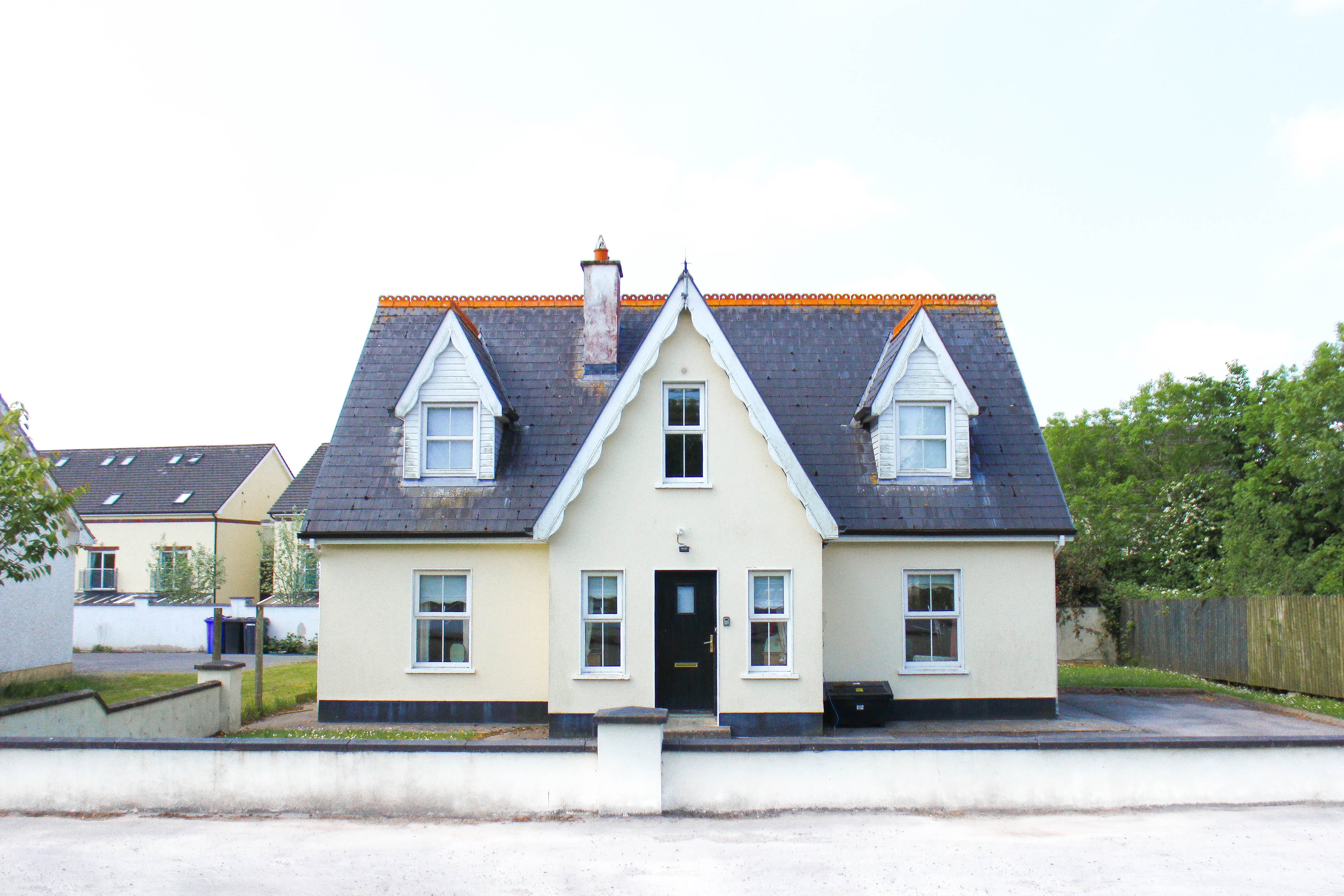 What is the average price of detached house in Toronto? 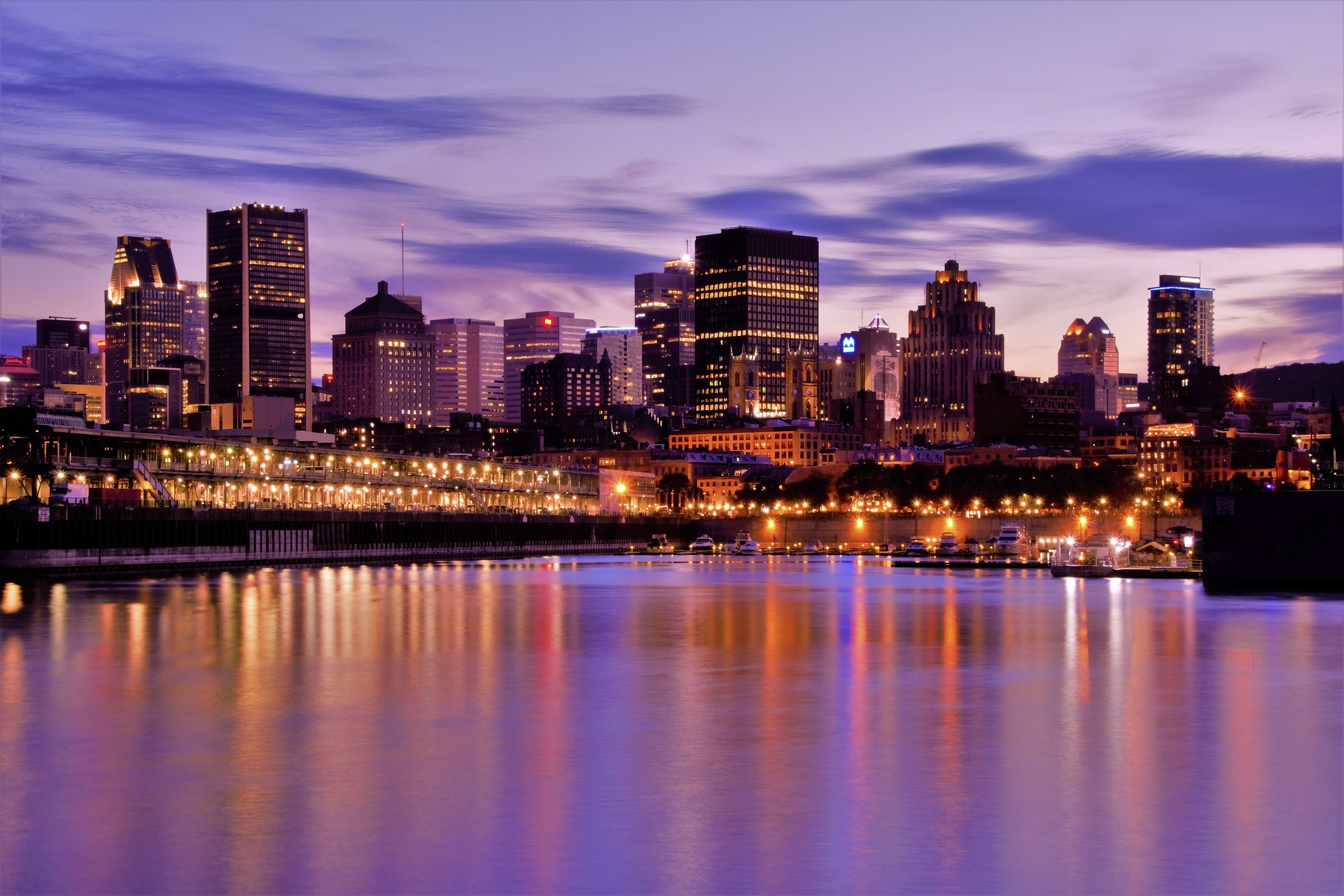 What Are The Best Neighborhoods in Vaughan? 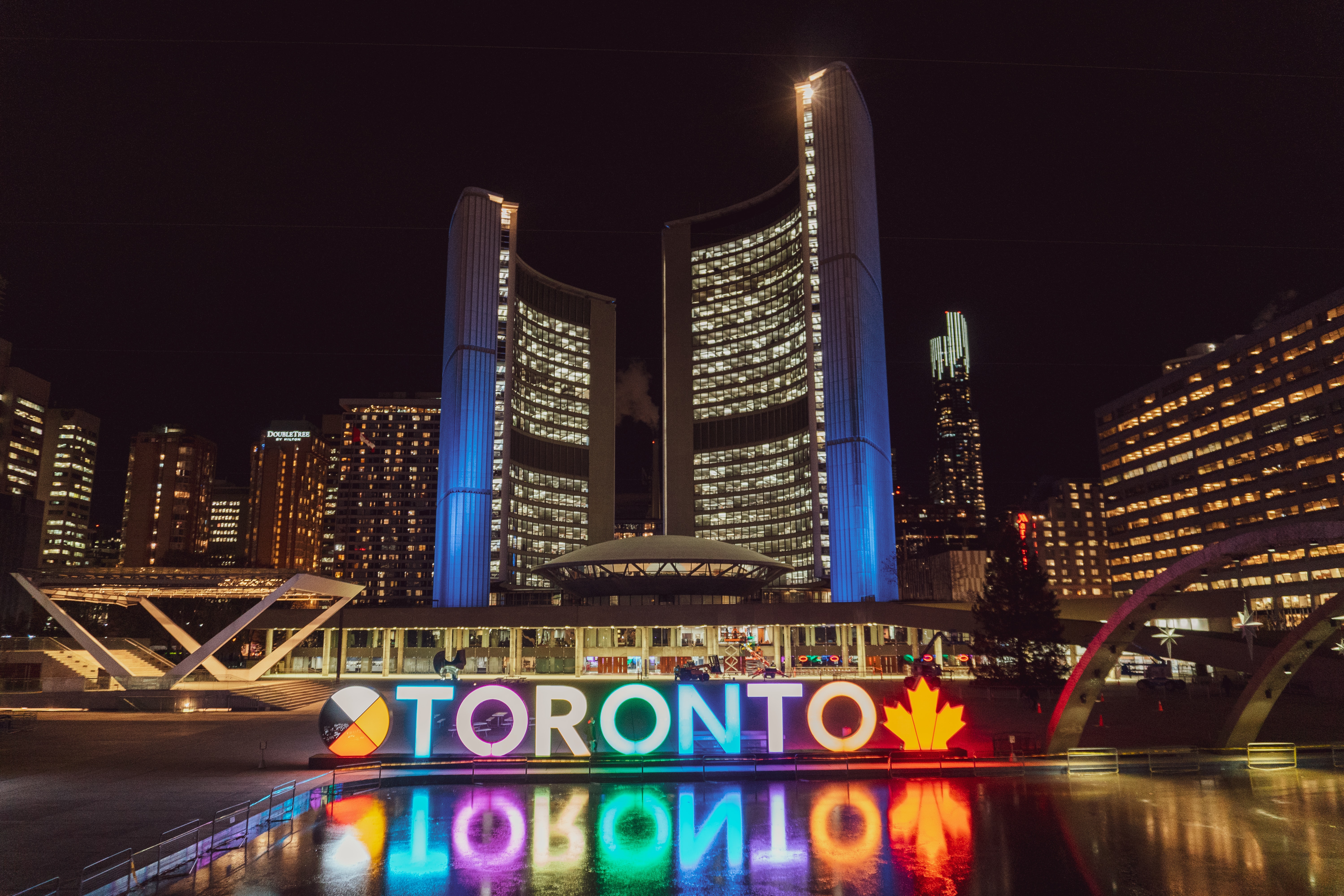 What Are The Best Neighborhoods Toronto? 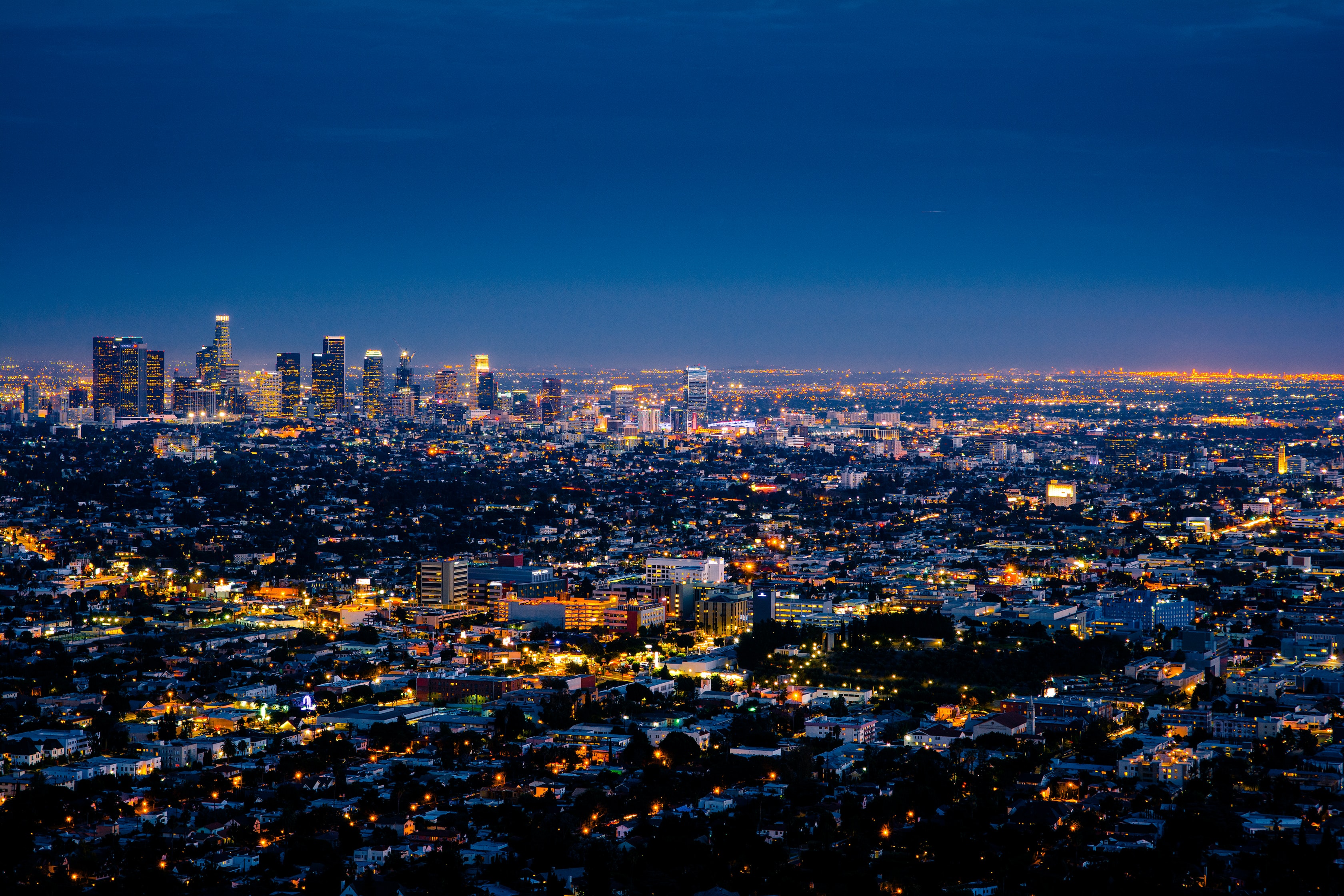 What Are Some of the Latest Richmond Hill Real Estate News?